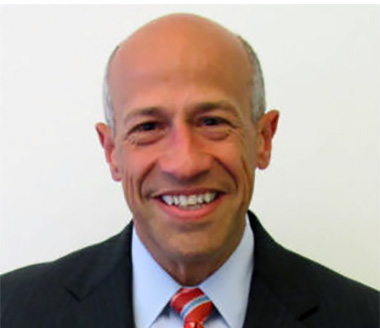 Bruce Levy has worked in the power and energy industry for more than 35 years. Prior to founding BMR Energy, he was the CEO of International Power’s North American IPP business, responsible for over 7,000 MW of oil, gas, coal, wind and solar power generation throughout the region.

Before IP, he served as CFO of GPU, Inc., an electric utility company serving over 2 million customers in New Jersey and Pennsylvania. Bruce also previously served as President and CEO of GPU International, a non-regulated subsidiary of IP that developed, acquired and operated generation and utility systems through the U.S., South America, Europe, Asia and Australia. Bruce has a bachelor’s degree in Mechanical Engineering from City College of New York, an MBA in Finance from New York University and is a licensed Professional Engineer. As a principal, he has raised more than $4 billion in financing both domestically and internationally, representing $6 billion in overall project capital cost. Andy has also held positions at LS Power Group, InterGen, Ogden Energy and Prudential Power Funding, where he was responsible for development, acquisition and financing activities. Andy has a BBA from George Washington University and an MBA from Seton Hall University. Kevin Fleming has more than 20 years of experience working on U.S.-based IPP projects. Before BMR Energy, Kevin served in various capacities at Caithness Energy LLC, most recently overseeing a portfolio of $1.5 billion in renewable and natural gas assets as the corporate controller. Kevin was also an audit associate at Berenson LLP. Kevin holds a BS in Accounting from Long Island University – Southampton, an MBA in Finance and Investments from Baruch College’s Zicklin School of Business and is a licensed Certified Public Accountant in the State of New York. Michael Orantes has worked in the renewable energy sector for the past 5 years, and his experience spans the entire value chain from equipment manufacturing to EPC services to project development. Prior to his work in renewables, he spent 5 years in the IT industry working with channel partners and end users promoting the adoption of technology solutions to enhance business performance. Throughout these roles, Michael spent much of his time on new market development in North and South America, Europe, the Middle East and Sub-Saharan Africa. Jeffrey Taxin has worked in the energy industry since 2011 and is an expert in the capital and operating cost factors related to renewable energy projects. Prior to joining BMR Energy, Jeffrey worked at Con Edison Development as a senior financial analyst, evaluating wind and solar PV projects. His responsibilities included due diligence support and development, monthly forecasts for net income, annual budget modeling and long-term investment modeling for evaluations and acquisitions.

Jeffrey has a Bachelor’s degree in Business Administration with concentrations in economics and planning analysis and control from Babson College. 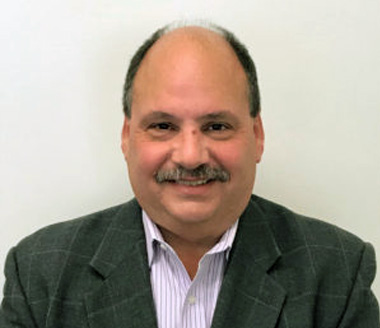 David Perri has over 30 years of experience managing, designing, procuring, constructing, and operating utility grade simple and combined cycle facilities, industrial and utility grade cogeneration and wind turbine facilities. Dave has directly managed power plant projects with budgets up to $100 million and many large-scale capital projects up to $12 million. 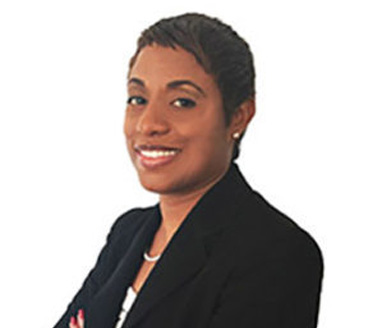 Ava Tomlin has over 20 years of experience as an operations leader and project manager in the aviation, construction and utilities sectors. Prior to joining BMR Energy, Ava was the Jamaica Public Service Company’s parish manager for Manchester and St. Elizabeth, managing all aspects of service delivery. She has also served as the director of engineering and planning for the Airport Authority of Jamaica, where she managed the facilities of an international airport and four domestic airports. Ava holds a Bachelor’s degree in Civil Engineering from the University of the West Indies and an MBA in Operations Management & Strategy from the University of Rochester’s Simon Business School.